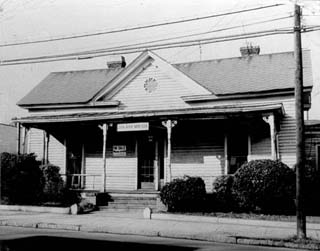 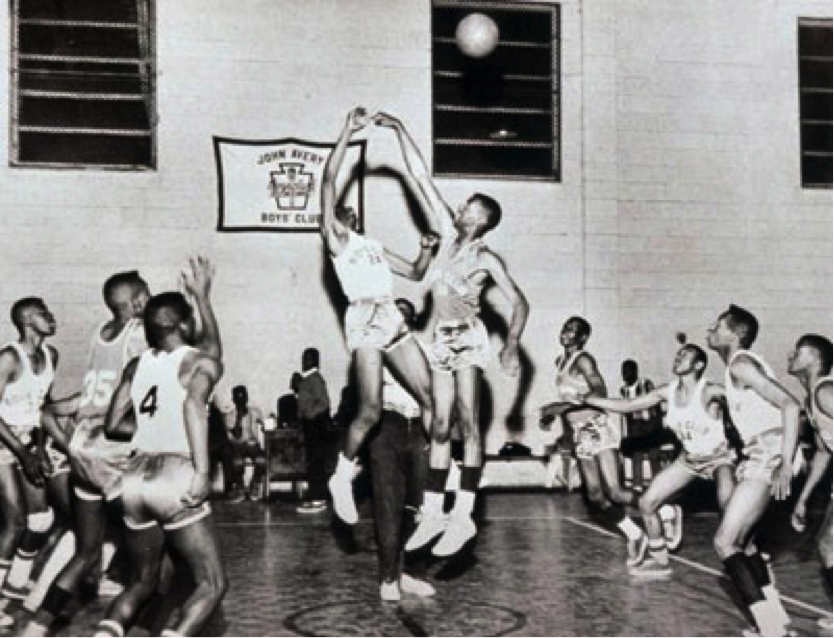 Previous Pause Next
1 of 3
By
Jabria Howington

Durham has made a commitment to its youth since the founding of the John Avery’s Boys & Girls club. In the spirit of John Moses Avery, the John Avery Boys & Girls Club reflects a sense of community in Durham for African American youth and Avery’s pursuit for equality of African Americans and enforcement of his beliefs. John Moses Avery was a North Carolina native and tireless champion for the residents of Durham and used his influence as a member of the AME Church and a resident as well to empower and promote the values of education and the significance of family unity. His influence led to the commitment of enabling all youth to reach their full potential as productive, caring, and responsible citizens.

Another beacon for the youth of Durham was Mamie Dowd Walker, the judge for Durham’s Juvenile Court.  The John Avery’s Boys & Girls Club was initially location on 508 Fayetteville Street where the family of James E. Shepard once resided. After the Shepard’s retired their stay, it had become a YWCA for African American women who were forced to segregate from the white YWCA located down the street. A couple years later Judge Walker decided to renovate the YWCA building into a parks and recreational center to shelter children from the vulnerabilities and temptations of pregnancy, substance abuse and gang violence that would quickly rob the innocence of the youth.

By the evil hands of the urban renewal program, the Fayetteville house was one of the first buildings to be demolished in 1963 pushing the Boys & Girls club along the journey of survival. Because of urban renewal and the increase of membership it was relocated three times and has strongly continued to educate and make an influence in the lives of children.