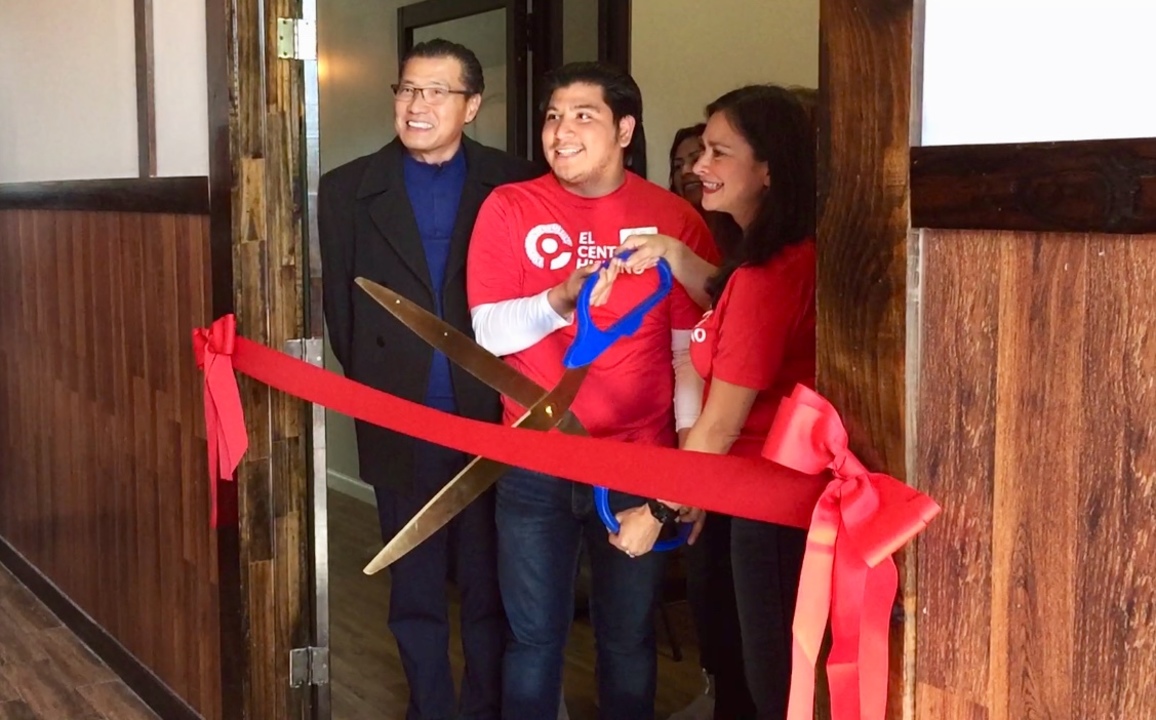 El Centro Hispano (ECH) was founded in 1992 to advocate for and address the needs of Durham’s growing Latinx and Hispanic community. By 1997, ECH became an independent nonprofit, and in 2000, it was a partner in the opening of the first Latino Community Credit Union (LCCU) in the state. ECH has grown over the past 30 years from serving 200 people to serving thousands. It is now the largest grassroots Latinx organization in the state, with branches in Durham, Carrboro, and Raleigh, North Carolina.

El Centro Hispano has four focus areas. The first is education, which includes literacy and ESL classes for Spanish-speaking adults who want to complete elementary or secondary schooling. The second is economic development, best represented by ECH’s partnership with the LCCU, which has become known as one of the most influential and reliable financial resources for Durham’s Latinx community by empowering individuals and equipping them with the knowledge to make their own financial decisions. The third focus area is health and well-being, which includes ECH’s annual health fair, which provides health screenings and educational sessions, including support groups for Latinx members of the LGBTQ community across North Carolina. And the fourth area is community engagement and advocacy, which ECH encourages through leadership development programs in order to empower Latinx adults and teens to be change-makers in the larger community.

When asked about the impact that El Centro Hispano has had on her life, Jovita Leyva Espinoza said, “I feel secure, with better self-esteem. I know that I can pursue difficult goals and reach them. I am raising three children as a single mom, and showing them that despite our age or our life circumstances we can reach our goals. I feel like a new person, I see my future differently, and I know that it is never too late to learn.”