A Day Without Immigrants Rally: Standing Up for Essential Workers in America 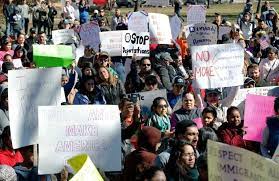 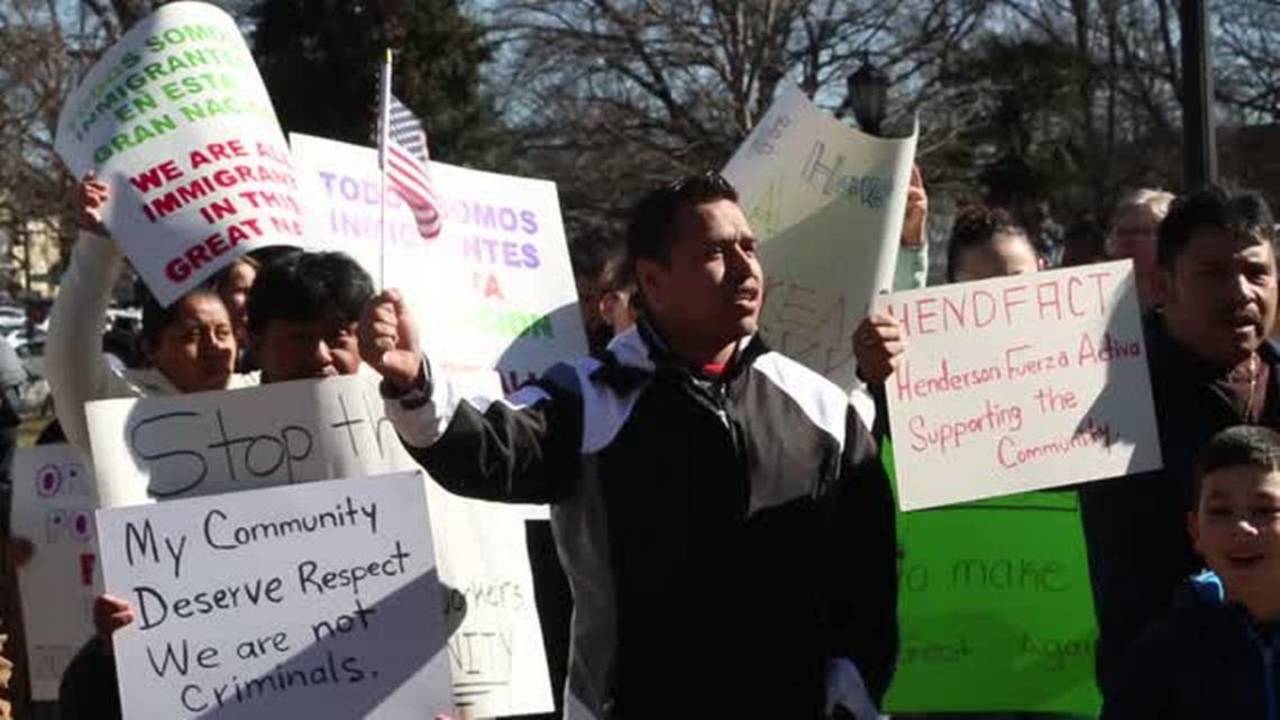 “We the People are All Immigrants.”

“No More Separation of Families.”

On February 16, 2017, hundreds of Americans across the Triangle area participated in the nationwide protest against the Trump administration’s immigration policies by staying home from work and keeping their children home from school, causing dozens of local businesses to close. More specifically, “A Day Without Immigrants” protested the administration’s promise to increase deportation, build a wall along the U.S.-Mexican border, and implement a travel ban. The protesters came from all walks of life, consisting of both Latinx immigrants and their allies, some of whom also closed their businesses in a show of solidarity with their fellow workers.

This was not the first occurrence of an “A Day Without Immigrants” protest. On May 1, 2006, over one million immigrants took to the streets of numerous American cities to express their disapproval of a U.S. bill which proposed the militarization of the U.S.-Mexican border and the erection of 700 miles of border fencing among other harsh immigration policies. Nevertheless, the February 2017 rally represents the first presence of such a movement in Durham itself.

North Carolina U.S. Census data shows that Hispanics and Latinos constitute approximately 9% of the state’s population, and up to 11% of the Triangle’s population. In a neighboring county, nearly 50% of the elementary and middle student body was absent on the day of this movement. Among the restaurants and businesses that shut down, all 28 locations of the Latino-owned Compare Foods supermarket across the state remained closed in solidarity. This movement demonstrated the essential role that immigrants play in the success of the nation’s economy.