After Brown: the Desegregation of Durham High School 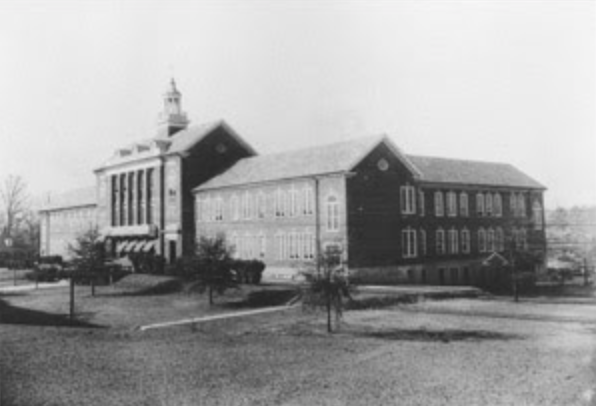 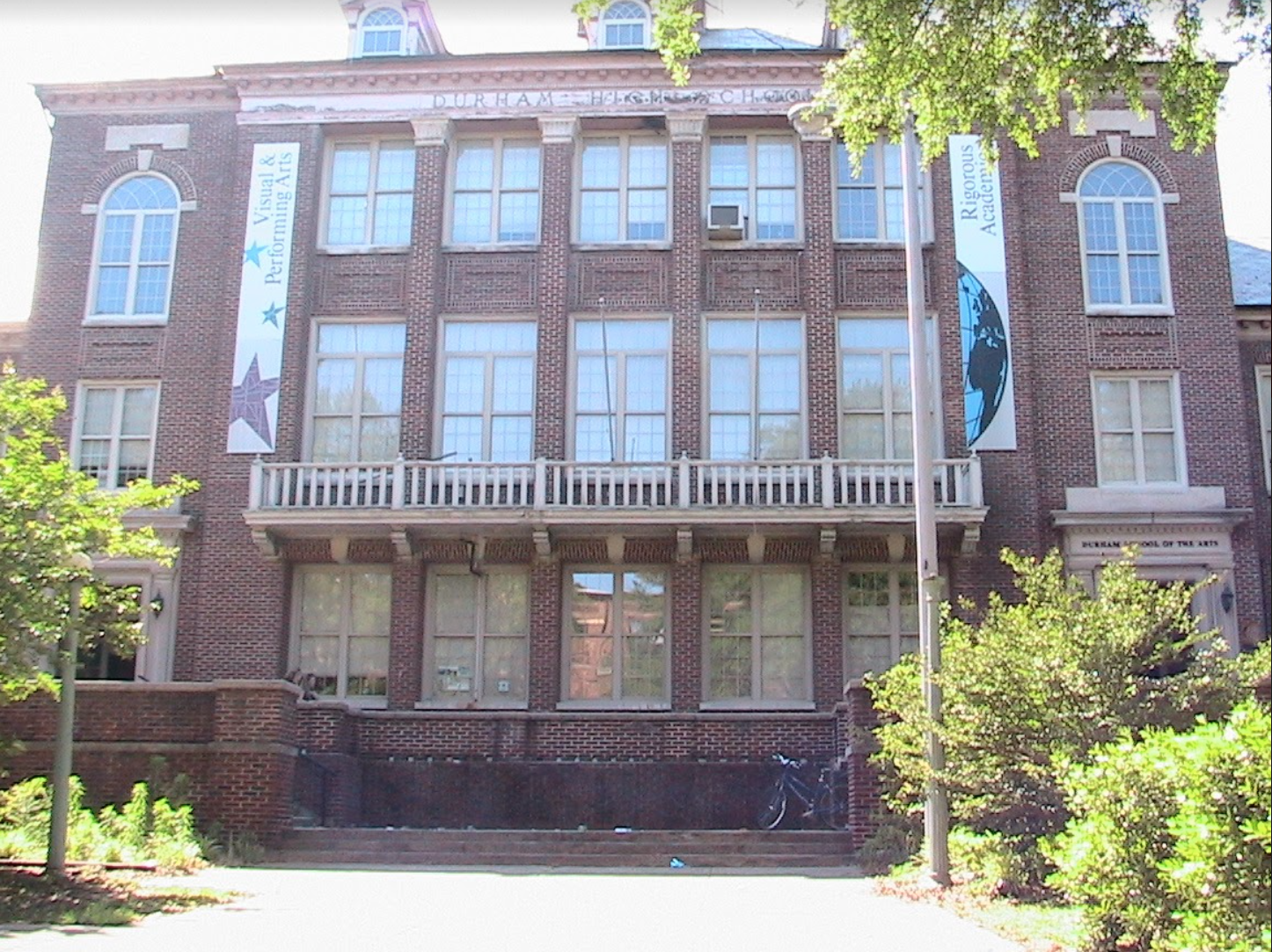 Today, this school building is seemingly ordinary – students with backpacks chat with their friends, struggling to carry their textbooks and school projects, as the busses line up outside on the street. Durham High School, founded in 1922 and now known as Durham School of the Arts, was a crucial site in the fight for school desegregation.

Brown v. Board of Education is the landmark 1954 Supreme Court case that declared the segregation of schools by race as unconstitutional. But, the ruling did little to enforce this new policy. Durham, like many southern communities, did nothing to advance any desegregation efforts. White students continued to attend school in this building and Black students attended Hillside High School on Fayetteville Street.

African American leaders soon began to advocate for school desegregation with the support of this Supreme Court ruling. In 1957, the parents of Jocelyn McKissick and Elaine Richardson filed a lawsuit asking that their daughters be reassigned to Durham High School. Although these claims were rejected, McKissick and Richardson inspired a movement to begin the integration process: in the 1959-1960 school year alone, there were about 225 reassignment requests for Black students to transfer to formerly all white schools. Ultimately, eight requests were granted, marking the first integration of Brogden, Carr, and East Durham Junior High Schools as well as Durham Senior High School. In 1960, Jocelyn McKissick became the first African American female to graduate from Durham High School.

Members of Durham’s Black community, joined by the NAACP, continued to push for school desegregation through legal action when these first transfers did not lead to system-wide desegregation. After the NAACP sued the Durham County School System in 1968, the Federal District Court in Greensboro finally ordered complete integration of the Durham County School System in 1970.

The first Black students to attend Durham High School were resilient despite waves of harassment. These students continued their education and their parents called on school leadership to protect their children during the school day. Today the Durham School of the Arts’ student body is very diverse, with African American, Latinx and White students each representing about 30% of the total enrollment. Yet, parents continue to advocate for fair and equitable treatment for all students and battle against the white supremacy that continues to impact our community institutions.